When you think of warm summer evenings you may picture a setting sun, a cold beer, warm breezes, and a chance to chill out at the end of a busy day. But down at the South Sound Rugby Pitch you can find all that but also a bunch of guys and girls running up and down like crazy, throwing a rugby ball around and shouting "touch" at the top of their voices (the chill-out bit and cold beers comes later). This is because touch rugby or 'touch' as it is more often called, is rapidly becoming the must-play sport in the Cayman Islands.

Touch has a number of differences from the more traditional forms of rugby and is loved for its simplicity. Very little equipment is needed, the rules are easy to learn rules and with no tackling the risk of injury is much less. Teams are mixed with three guys and three girls on the pitch at any one time. The basic principles are simple – run forwards, pass backwards and each team attempts to advance the ball up the field to score a try. When an opponent touches you (on any part of the body, clothing or ball) you have to stop and start the next phase, you get six touches and if a try isn't scored then the ball gets turned over and the opposition have a go.

The Summer Corporate Mixed Touch Rugby League has been running annually since its inception in 2002 and continues to grown each year and has become the largest sports league on the island - thirty eight teams, spread over three Divisions. The standard ranges from pretty competitive (Premier Division) to very social (Recreational Division) so there is a level that suits everyone. It is a game for all sorts whether you are a seasoned rugby player looking to hone your rugby skills, or maybe you are new to the sport and want to find a good way of learning the basics, touch rugby is for you. It also a great way of getting or staying fit over the summer. At the CRFU, we have a real desire to be inclusive to everyone who wants to enjoy the game we love, and touch rugby is one way of interacting with the wider Cayman community.

The season is typically played over June to September and this year over 600 players of all ages and sizes signed up to join in. In each Division teams played each other twice and this determined who went into the play-offs for a grand Finals Day where the whole season comes to a wonderful climax.

Tradeview Markets is the 2020 proud sponsor

One of the great things about touch rugby is the fact that once the game is over teams mix together to tell tall stories of sensational scores, diving touches, sleight-of-hand passes and side-steps, and of course that wonder try that got away. All of these can be happily accompanied by a selection of some of the finest beers on island at the Clubhouse bar. 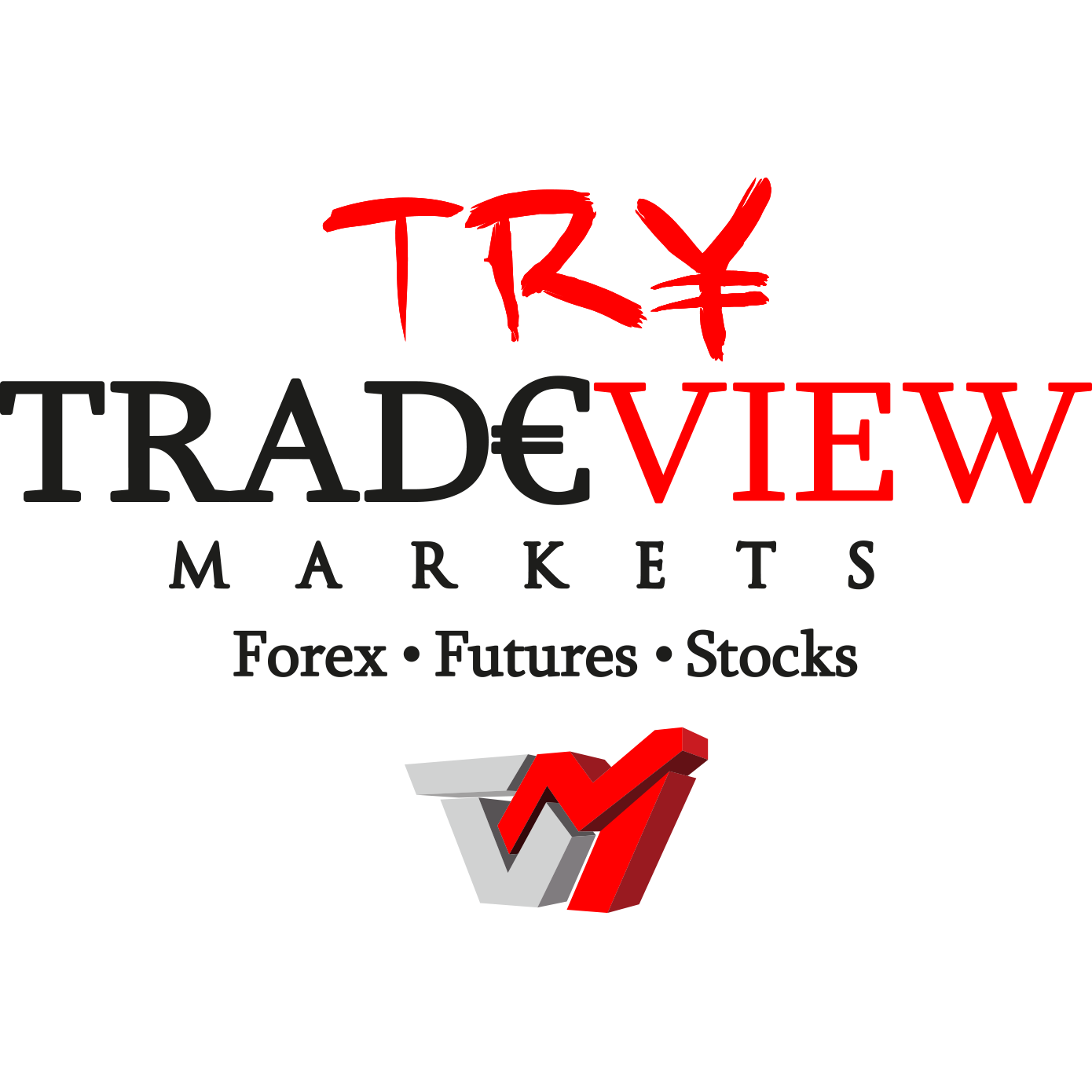