The Vase is the last of three domestic tournaments that form the Tri Series Championship which was introduced in 2008.

The winners play off for the Vase. This is the last domestic XV a side game of the season. 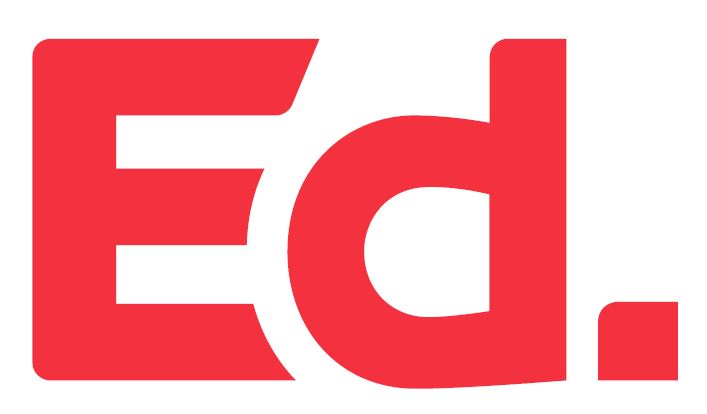