This is one of the three original sides started by Duane Bodden as part of the Alex Alexander Memorial Trophy. The team was originally comprised of Police recruits many of whom were of British origin and played in the UK. The Club now recruits through the CRFU Draft policy as do all clubs on the Island. 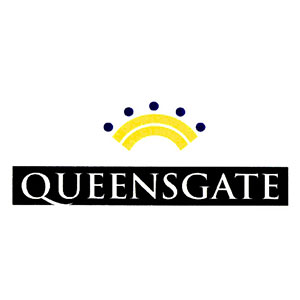