This was the first expansion club set up to compete in the the Alex Alexander Memorial Trophy. The team was originally comprised of mainly U18 players who had won the regional U19 championship and qualified for the Junior World Trophy in Kenya.

The club was formed to keep the players together and help them develop leading up to that tournament. There were a handful of veteran players who transferred to the club side to help the youngsters out in that first season. Chris Jackson, Stephen Hannon, Ron Arscot, Richard Adams and Steve Clark . The Club now recruits through the CRFU Draft policy as do all clubs on the Island. 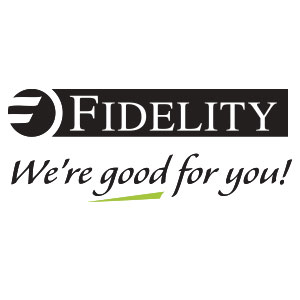