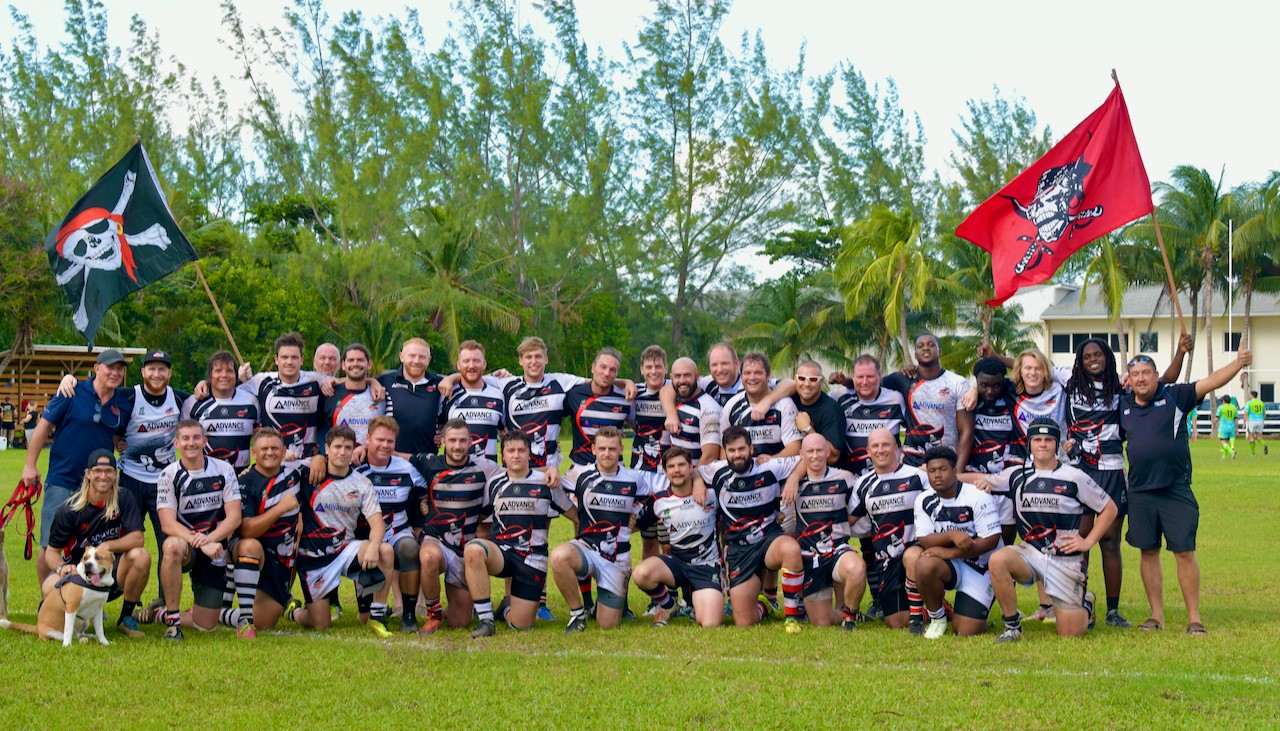 This is one of the three original sides started by Duane Bodden as part of the Alex Alexander Memorial Trophy. The team was originally comprised of expatriates working in the Islands.

Throughout history, pirates and privateers in the Caribbean formed egalitarian orders based on elected officials and mutual trust. In the spirit of this history, the club is democratically organised according to cooperative principles. Key roles, including the Commodore (Chairman), are annually elected by the membership. The club actively embraces its nautical identity and the Quartermaster (Match Day Manager) enforces strict flag protocol for its black ensign, which the club believes brings it good fortune.

The club now recruits player members through the CRFU Draft policy, as do all clubs on the Island. Buccaneers' players elect from their order a club Captain for each season, who provides leadership on and off the pitch, to help ensure a positive club ethos. The Captain is supported in this role by the elected Chief Mates (Senior Players) and Gunnery (Coaches).

Social memberships for supporters and alumni are also available via the Boatswain (Club Secretary). The Powder Monkey (Social Secretary) aims to organise regular socials for players and supporter members, provided the Purser (Treasurer) has not spent all the booty. 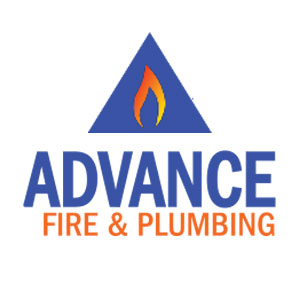