The Cayman Rugby Union is the governing body of rugby union football in the Cayman Islands and is a full member of World Rugby (WR) and Rugby Americas North (RAN). Based in South Sound the Union administers and delivers Rugby programs throughout the Cayman Islands.

All executive members can be contacted through the Union Business administrator at caroline.deegan@caymanrugby.com

Jovan joined the CRFU in August of 2015. He headed up the skills development division within the youth program and provided valuable senior perspective insights into the senior 7s & 15s rugby. Jovan transitioned into the Director role in 2016. In his current role, Jovan endeavours to enhance and evolve the game of rugby to all participants and specifically creating awareness among the Caymanian community. Jovan strives to develops youth rugby for both young men and women from grassroots levels in order to achieve cohesive and united teams on and off the field.

Caroline has over twenty five years’ experience in the hospitality, business, and events management industries and joined the CRFU in 2009. A former women’s captain and coach of the club and national XV & VII sides.  Caroline has a very good understanding of the needs of the rugby community and the CRFU and has proven to be an invaluable asset.

Venasio has 11 years playing experience with the renowned club of Red Rock in Fiji, competing internationally in club VII's tournaments all over the world.

Venasio had multiple trials for the Fiji national squad but was unfortunate not to obtain a cap. As a coach he has assisted with the Red Rock team and various rugby sides in his native Fiji.

Venasio moved to Cayman in 2006 to take up the role of rugby development officer. As the clubs RDO, Venasio plays a very active part in the club’s initiative to increase participation in the sport and offer coaching expertise to schools around the island.

Venasio also leads the academy program which see's talented underage players doing after school sessions at the club focusing on skill development and increasing game understanding with the view to progress them through a long term player development pathway toward senior national representation.

Venasio has also been a key member of both the men's national VII's and XV's squads since his arrival in Cayman.

Edward graduated from Loughborough University in the UK with a BSc in Sport & Exercise Science. Working on a part time basis for the CRFU throughout his study breaks, Edward joined the CRFU full time in 2017.

Edward is passionate about the sport that has given him so much, and wants to provide the next generation of young Caymanians the same opportunities to build strong characters, lasting friendships, and see the world through participation in sport.

Mercedes started volunteering for the Cayman Rugby Football Union in December 2020, working to promote girls’ rugby, setting up girls several rugby camps which were a huge success with over 100 girls attending each camp, this turned into regular Saturday rugby training sessions for girls aged 6-16.

In September 2021 Mercedes starts the role as the first ever full time Female Rugby Manager focusing on raising the profile & developing girls and women on the island.

She is enthusiastic & passionate about empowering girls and women through rugby. 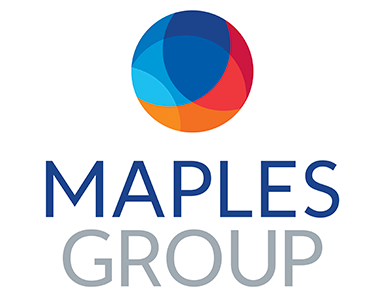 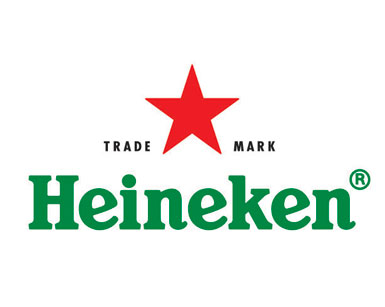 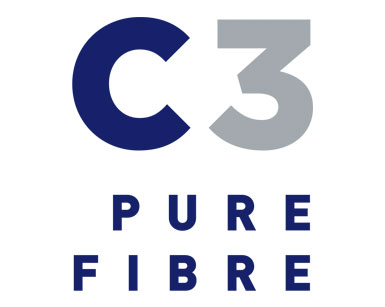 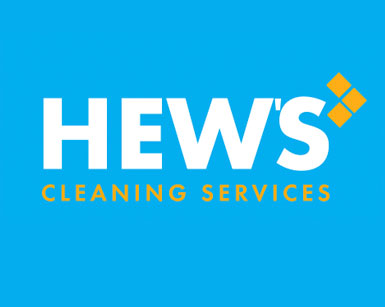 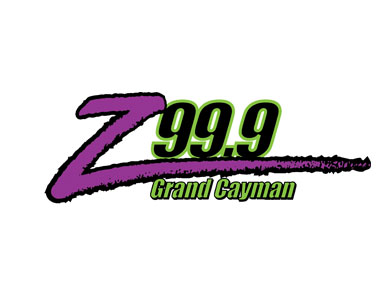 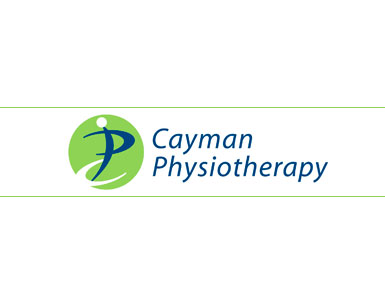 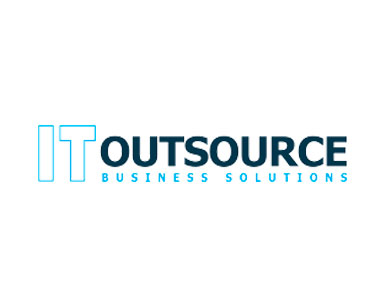 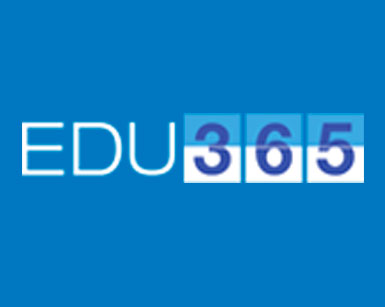